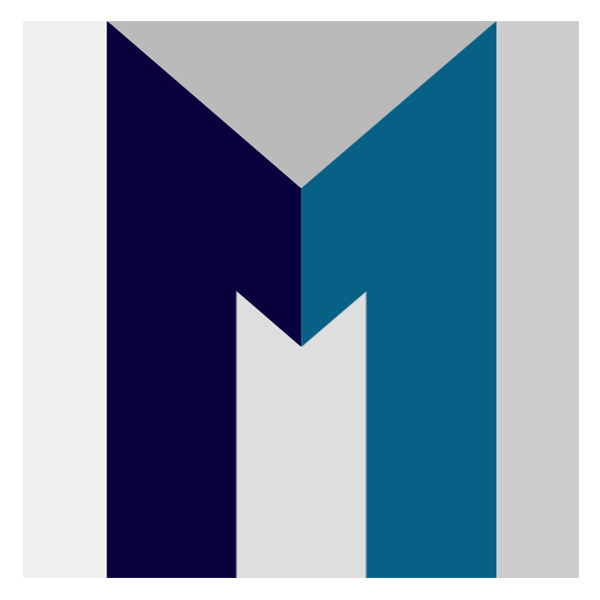 With help from dedicated fans, Indie 500 Records, and Hidden Relic Productions, they’ve gone from searching for dates to touring the Midwest.

The Waldemere Revival started with just a vision of creating music for friends and family. Their roots can be traced back to the actual name of the band Waldemere Avenue, the street in which Corey Flick and Steve Martin grew up together as brothers on the west side of Indianapolis, IN. The brothers’ passion for their craft was based on a single, simple notion; “We’re going to make music that actually speaks to the people, music that has real purpose.” The band is comprised of five members, Corey Flick (vocals, rhythm guitar, and harmonica), Steve Martin (lead vocal and rhythm guitar), Blain Crawford (Bass,) John Young (lead guitar and vocals), and Justin Atkins (Drums).